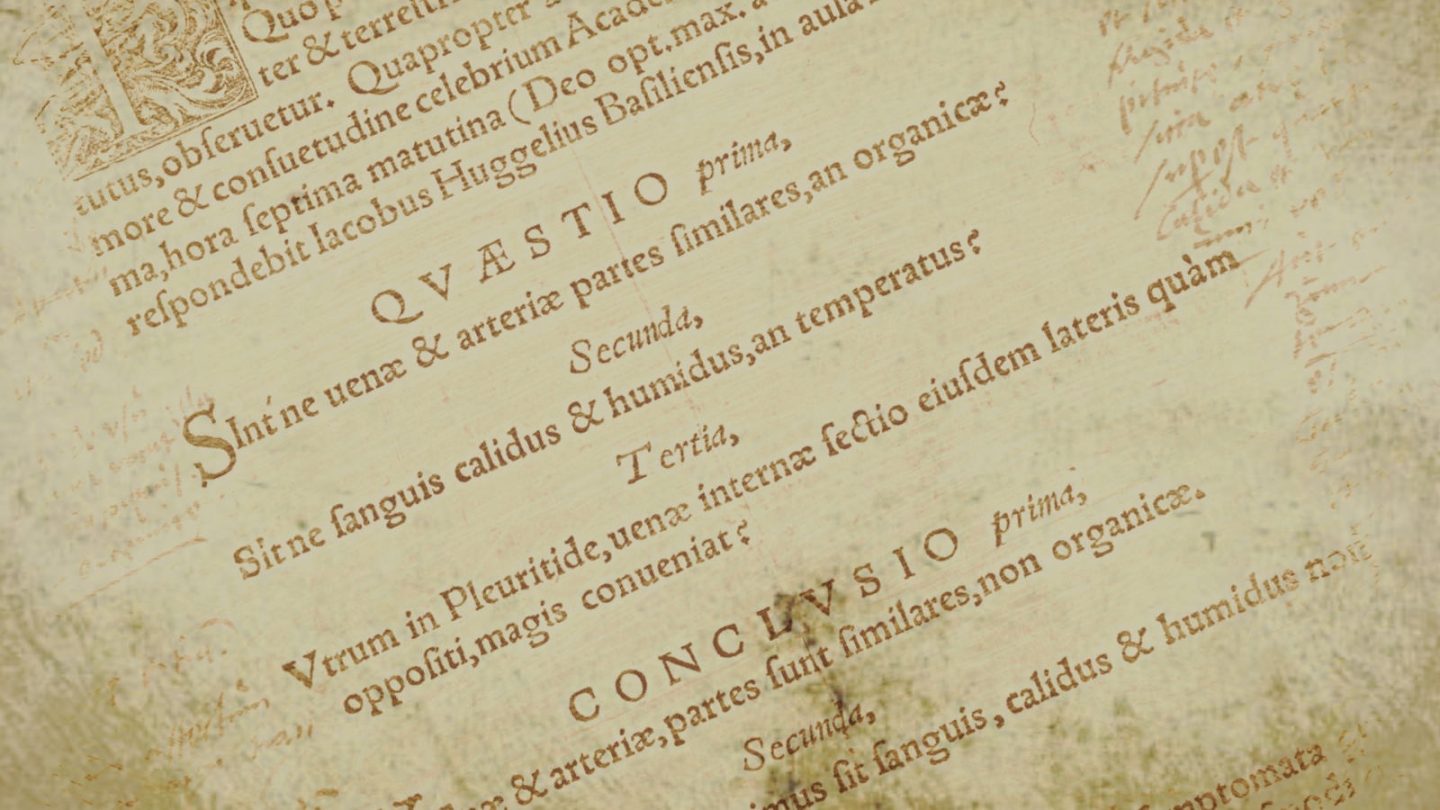 The added value of Latin

The Formative Power of Latin Teaching

The fear that the knowledge of English acquired in Primary School can be lost is unfounded insofar as our textbooks, for example, when learning vocabulary, always refer to modern foreign language. The Latin teacher also helps with this.

Latin thus promotes a better understanding and speaking of the German language, promotes the intellectual development of your child, and contributes to openness to the fundamental questions of life and its solution. 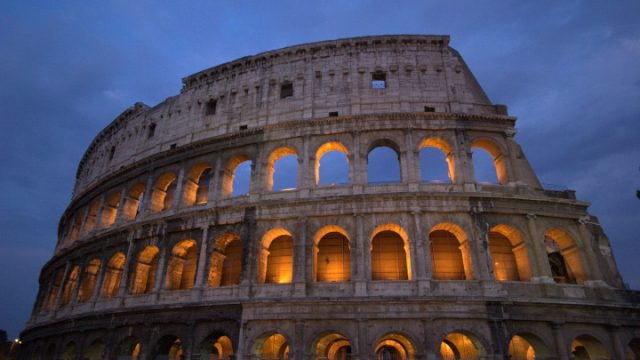