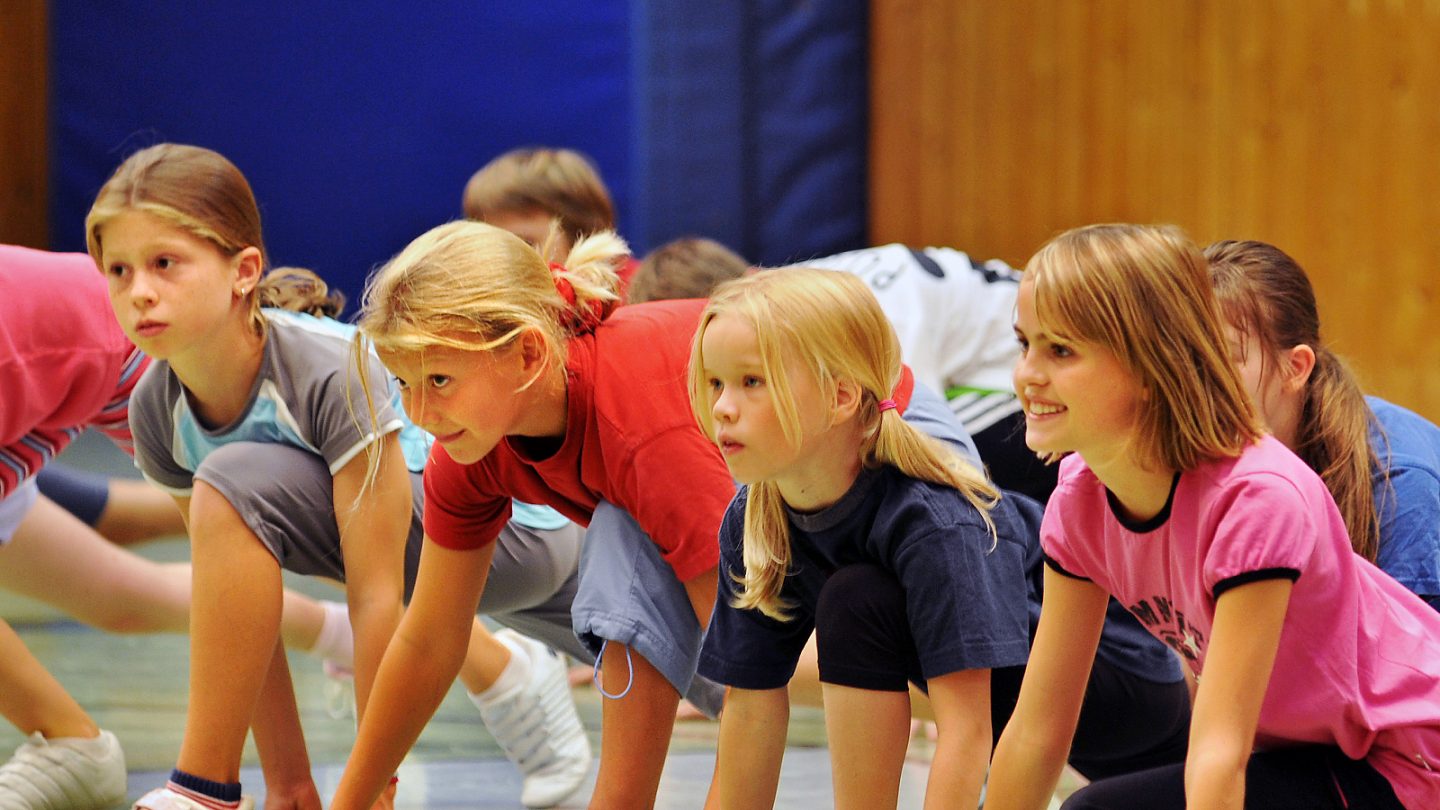 Upon admission to the Franziskus Gymnasium Nonnenwerth an orientation stage begins for the student, which includes grades 5 and 6. It serves to ensure that the type of school chosen corresponds to the child’s actual aptitude and therefore covers the period of two years.

The choice of the first foreign language is linked to admission: as a rule, the pupils have been admitted to either the Latin class (5a), the bilingual English class (5b) or the English class (5c) according to their wishes. In the latter, the emphasis is also placed on science teaching. All three classes are as balanced as possible in terms of the number of pupils and the gender ratio.

Each class is led by a team of class teachers, if possible by one class teacher. Thus, boys and girls have their contact person. The regular class teacher lesson, which is included in the timetable in the orientation stage, is held jointly by both class teachers. Therefore the group can also be divided to discuss gender-specific topics and problems.

The classes of the orientation level are located on a corridor on the 2nd floor. This enables contact between classes during every break. Opposite each classroom there are groups of seats which enable these encounters, but also allow group differentiation during the lessons. Although not all the wishes rerading being in a class with a friend from primary school days can be fulfilled, the constant contact in the seating groups, and also in the cross-class and cross-grade AG area, offers a certain balance. During the 6-day class trip to Borkum at the beginning of the 6th grade, the education of the class and grade community is the main focus.

The heterogeneity in education that our pupils bring from primary school to secondary school is countered by concepts that have balanced out the different levels after about half a year.

This difference is particularly noticeable in the subject of English, as children come to us at the interface between Rhineland-Palatinate (RLP) and North Rhine-Westphalia (NRW), who have received varying degrees of training in the English lessons at primary schools: whilst in RLP, English is taught across all subjects, in NRW it is a regular school subject from the very beginning.

In the subject of German we see that our newcomers bring along growing deficits in spelling. During the orientation stage we try to remedy this deficiency so that our students are prepared for the subsequent secondary levels. To this end, we offer a remedial lesson in each class, in which the German teacher of the class usually works with a small group of students to address the weaknesses of each individual student individually.

The orientation stage is the first place to familiarize the new students with the Franciscan spirit of Nonnenwerth: ‘they learn about and internalize the &quot;living and working together in partnership in mutual esteem and responsibility’ (mission statement). Teachers help in this, and a Child/ Youth Psychologist helps to make the children stronger on their way into the adult world.